Rainwater harvesting on a large or commercial scale is beginning to become increasingly important in the UK and the government has included legislation that new builds now have to take into account how they deal with ‘run-off’ water. The Code for Sustainable Homes also actively encourages the fitting of underground water tanks.

The technology for large commercial and industrial rainwater harvesting is the same for smaller installations, it’s simply the size and scale that is different. 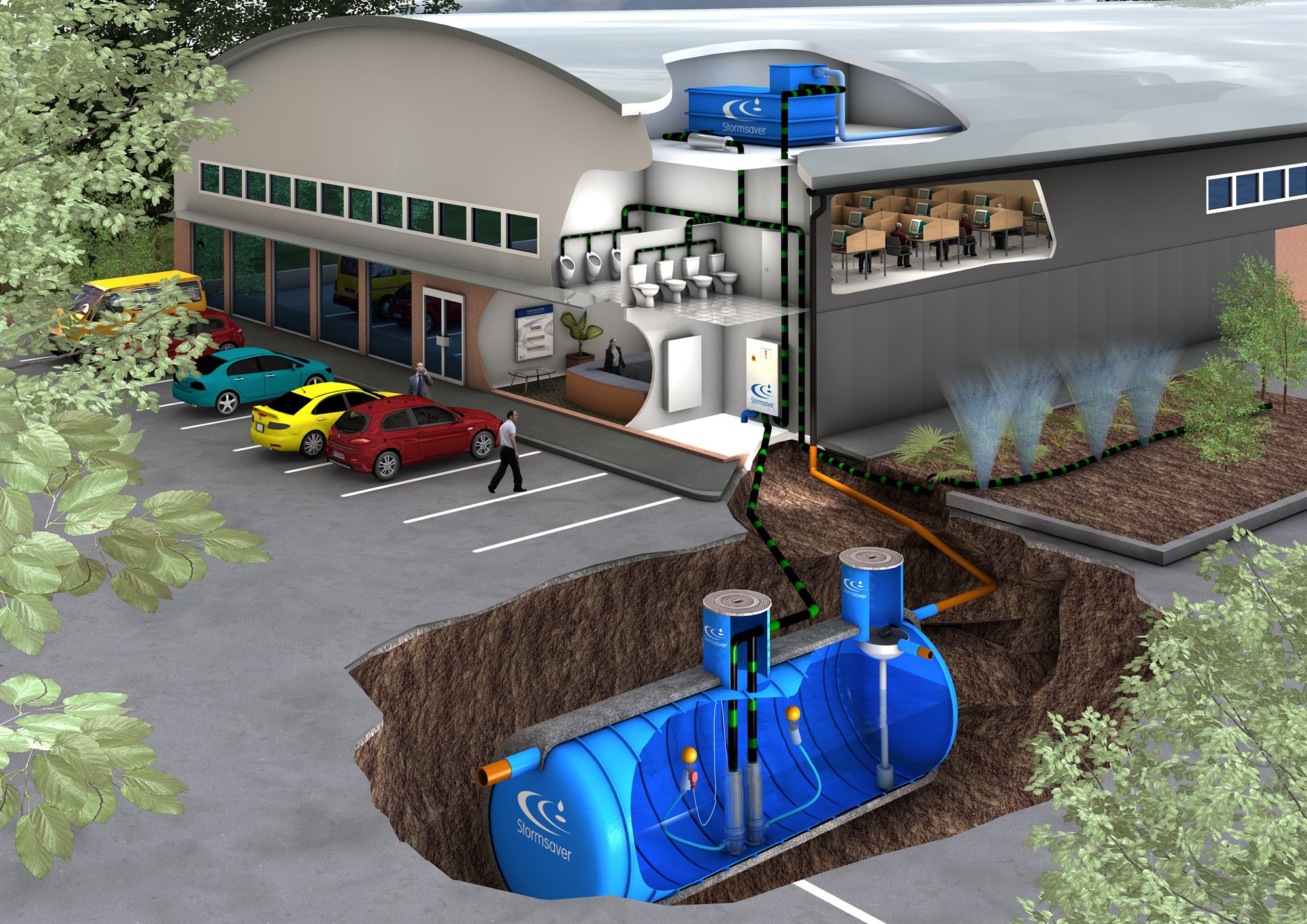 Rainwater Harvesting in the UK

Whilst the UK has often been accused of being a little late in the rainwater harvesting arena compared to our neighbours in the rest of the world, more effort is beginning to be made with initiatives that promote water conservation and management particularly in large urban areas.

The benefits to industry of a good commercial rainwater harvesting scheme are numerous and far reaching. Our industries use a large amount of water for their processes and the installation of an efficient system can help reduce their reliance on a mains supply by between 40 and 50%. 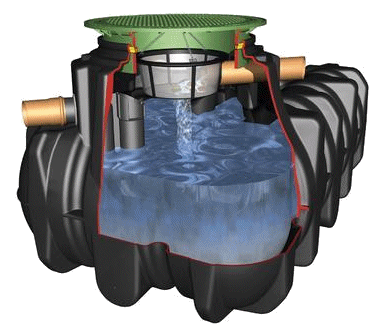 Rainwater Harvesting Across the World

As we live in a fairly temperate climate, the UK has come a little later to the benefits of rainwater harvesting than some other countries across the world.

The Future of Rainwater Harvesting in the UK

The UK industry is beginning to grow, particularly in the commercial arena where the benefits are much greater and the chance of a return on investment over a short period is much more likely than in the domestic market. With increasing demand we can expect to see more innovation in the rainwater harvesting arena as we attempt to make the most of our dwindling resources.

Find out who manufacturers rainwater harvesting systems in the UK.